SO I was hanging with my kiddies and checking out some puppies in the dog park when a fine young rhodesian ridgeback walked past us! Well! I had to photograph this guy! One year later and a new girl on the scene…. Buddy has a niece Lola! I was thrilled when their owner brought them along to our studio for some pup portraits… HOWEVER ! Buddy was shy and worried about the large unusually shaped studio strobes and the new environment. SO, lovely Lola had her time on the spot light and we captured some really fun shots!

A weekend later and back at the park with my little people and we met up again and I made sure we got some duo portraits in a far more comfortable surrounding for Buddy! He was perfect and we are thrilled with the results! 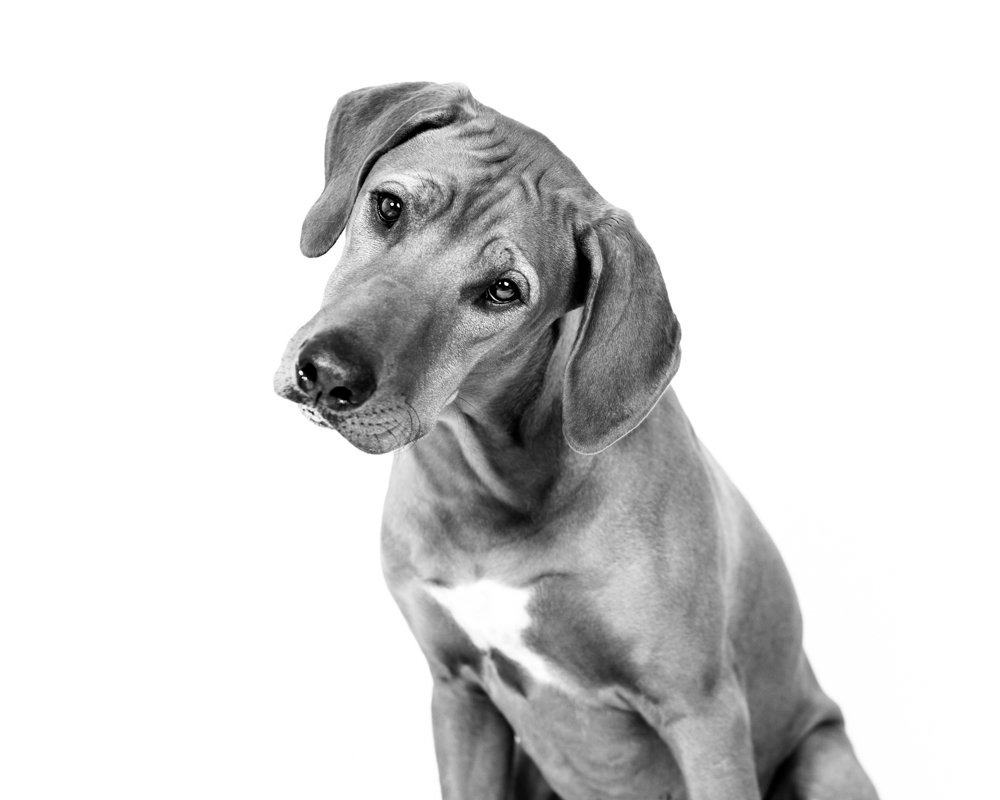 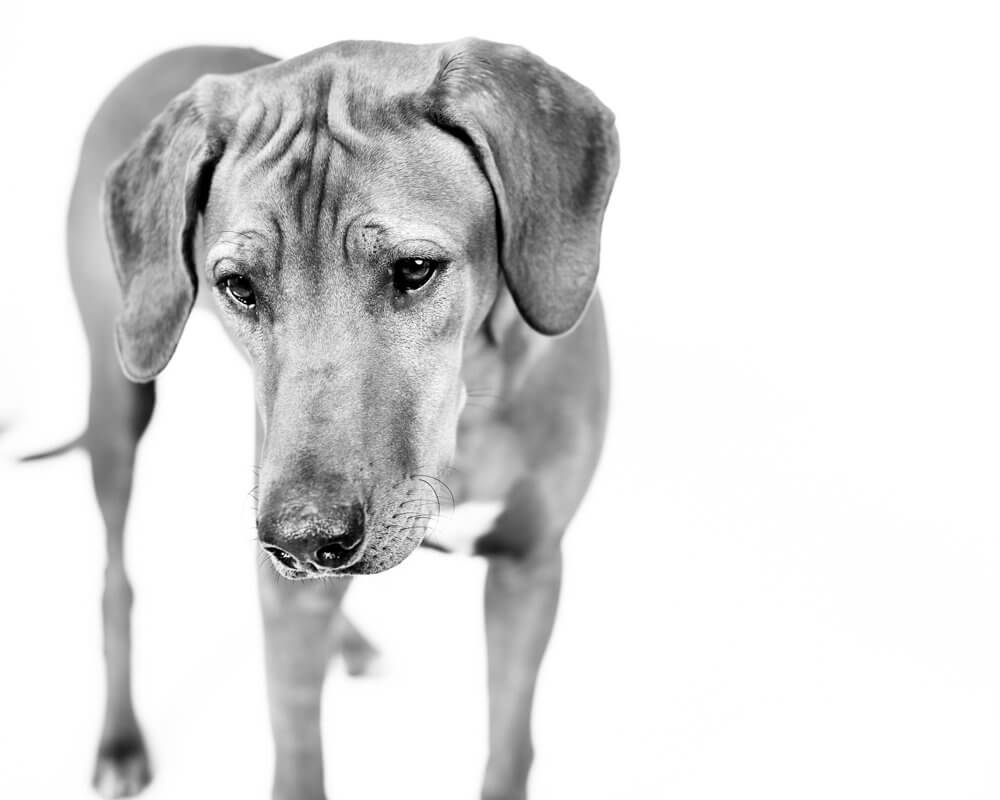 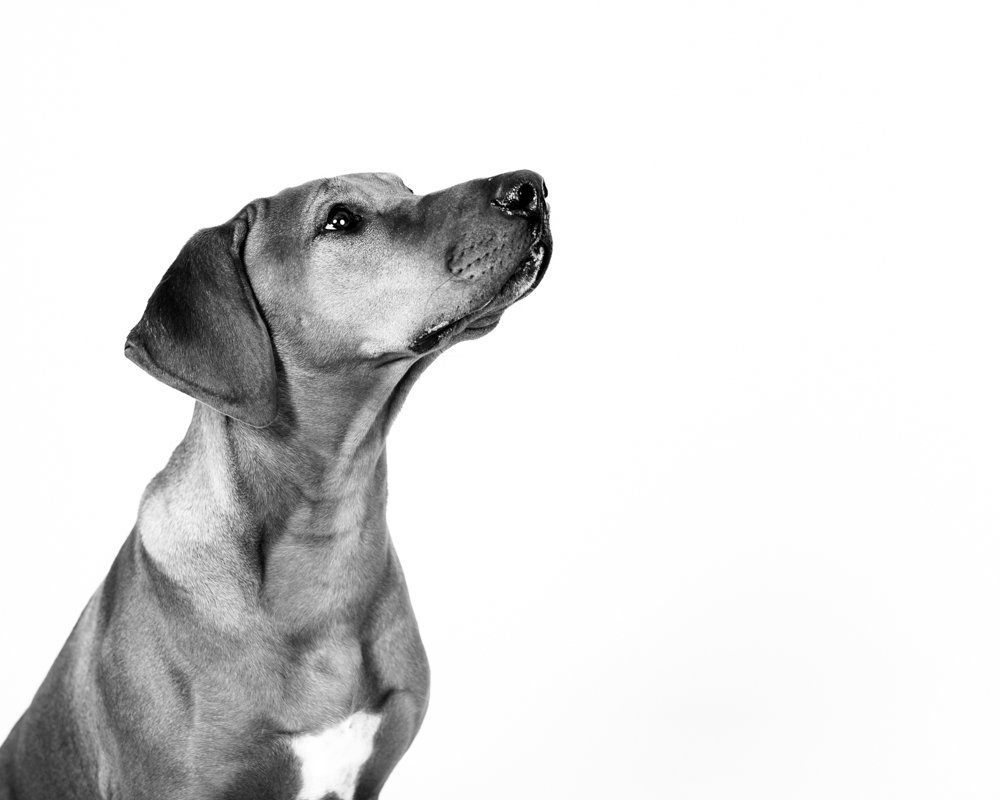 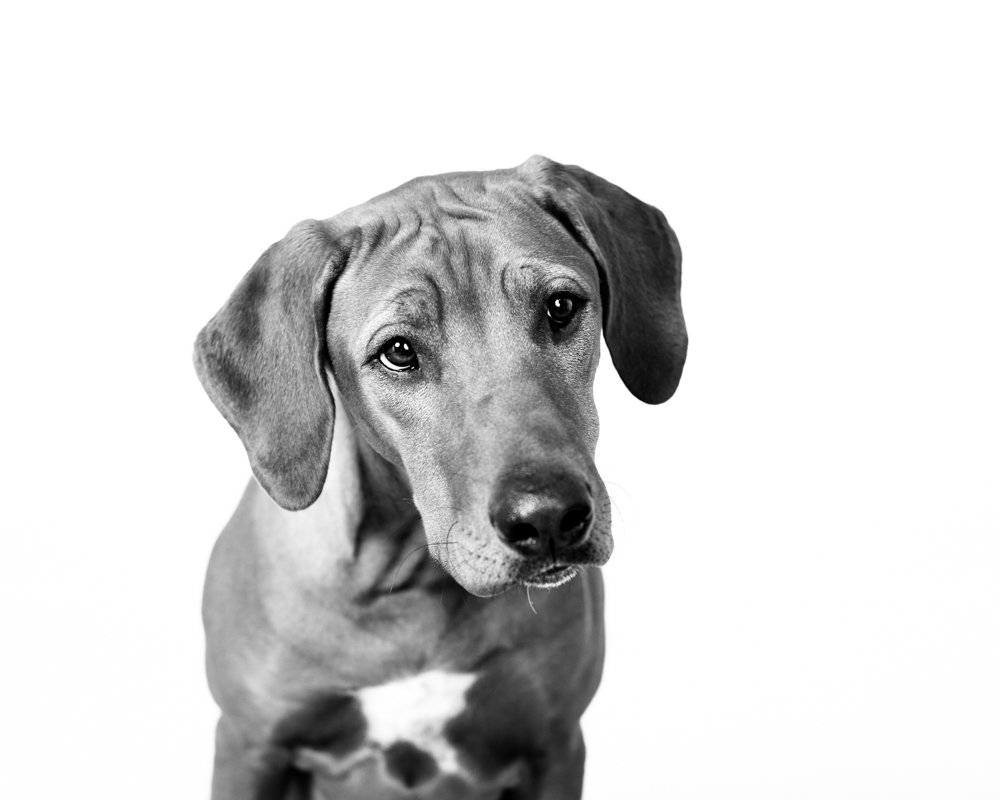 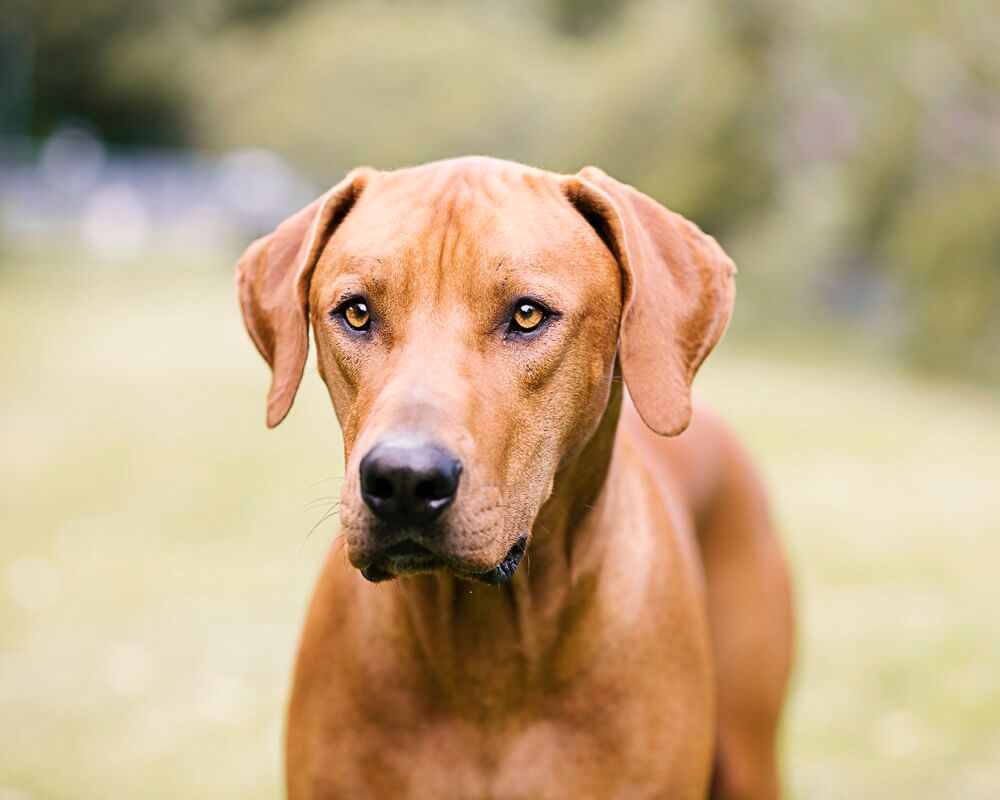 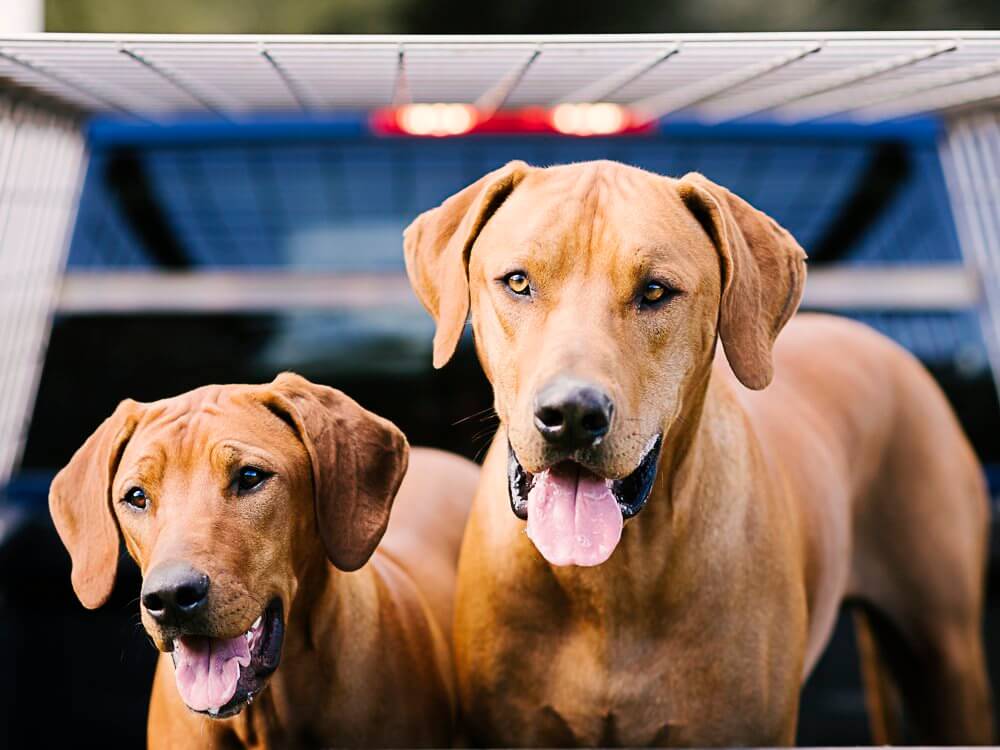 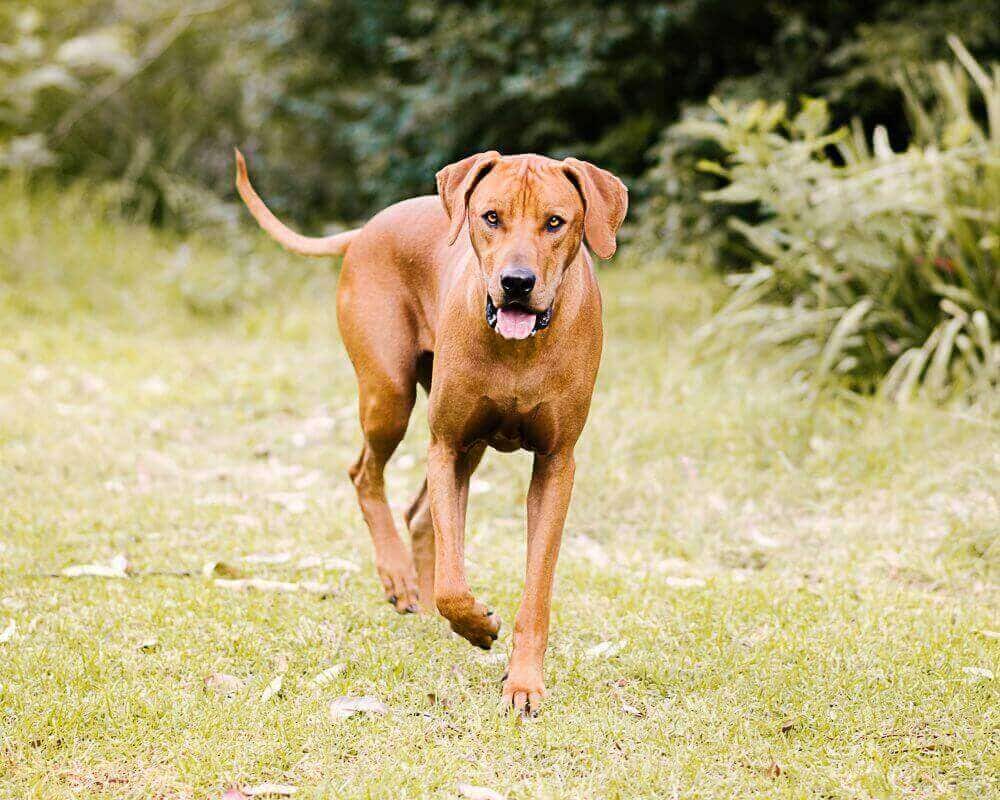 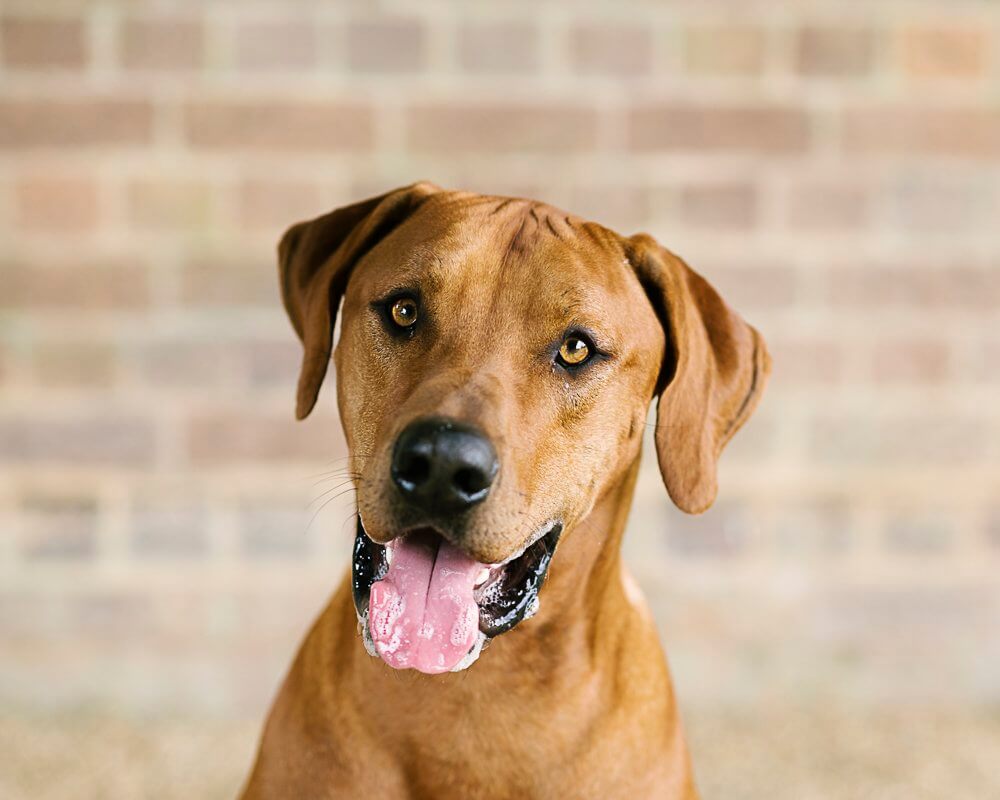 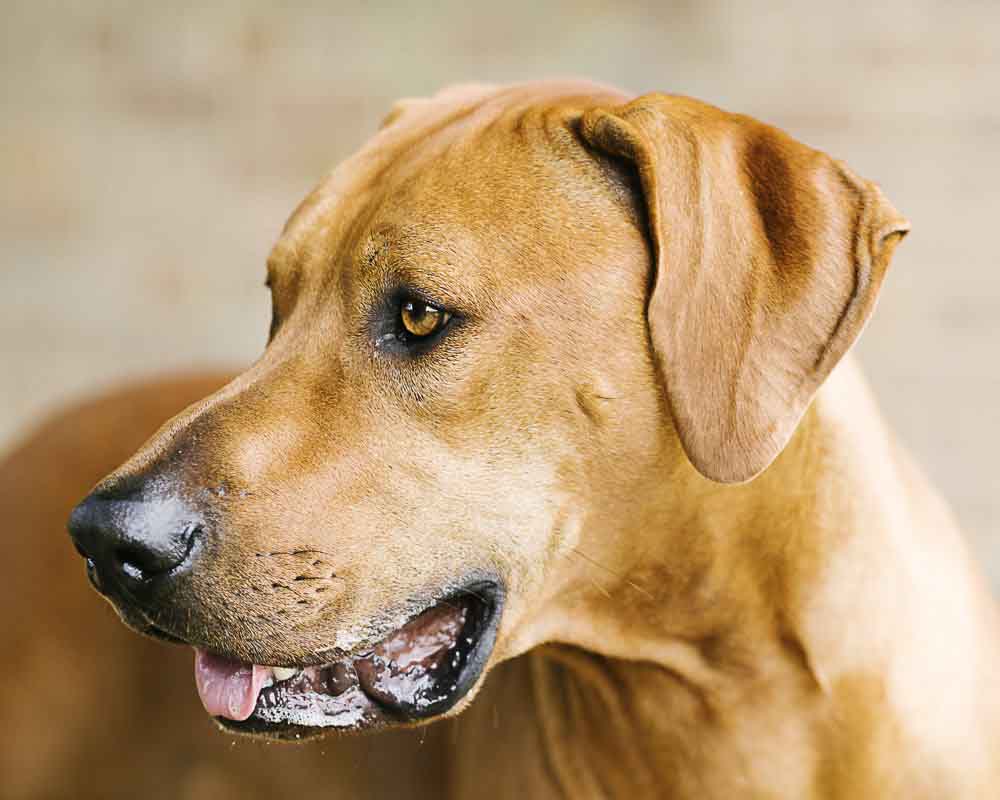